• Blog • Compliance and regulations • 5 proposed changes to the U.S. hours of service regulations

5 proposed changes to the U.S. hours of service regulations

Last March, the Federal Motor Carrier Safety Administration (FMCSA) announced that a reform of hours of service regulations was on the radar. According to the notice of proposed rulemaking published by the FMCSA on August 14, the amendments would provide greater flexibility for commercial drivers, without compromising safety.

The proposal highlights the following five revisions to the existing U.S. hours of service rules.

Tying the 30-minute break requirement to eight hours of driving time without an interruption for at least 30 minutes. The break could be satisfied with a non-driving period of either off-duty, in the sleeper berth or on-duty not driving. According to the FMCSA, this change would increase the on-duty/non-driving or allow drivers to reach their destination earlier.

Allow one off-duty break of at least 30 minutes, but not more than 3 hours, that would pause a driver’s 14-hour driving window, provided he takes 10 consecutive hours off-duty at the end of the work shift. This would extend the diving window by the duration of the break. The FMCSA points out that with this option, drivers could use this time to rest without the penalty of losing time in their driving window, avoid traffic by waiting in a parking lot and increase their VMT efficiency.

Extend the maximum duty period from 12 hours to 14 hours, and the 100 air-mile radius to 150 air miles for drivers who qualify for this exemption. This would increase the number of drivers able to take advantage of this exemption.

The changes to the hours of service rules described above are not yet in effect. The FMCSA will collect public comments for a 45-day period. The Federal Register Notice, including how to submit comments is available here.

To make sure you don’t miss any of the upcoming developments regarding the hours of service reform, subscribe to our blog. 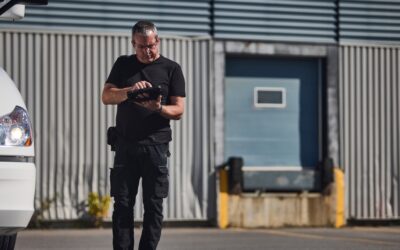 Canada’s ELD mandate will be enforced on January 1, 2023. Fleets that haven’t transitioned can quickly adapt for compliance.
Read More 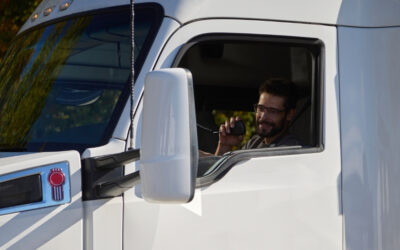 Fleets mitigate the impact of driver shortages by focusing on driver retention and satisfaction with driver-friendly tech.
Read More 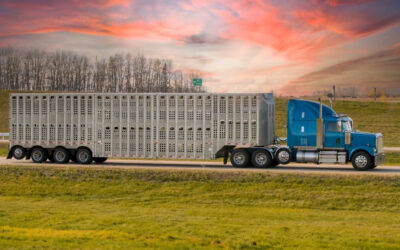 Guide to US Agricultural Exemption for Hours of Service (HOS) Does Your Fleet Know How to Respond to a Cyberattack?

Companies that respond well to cyberattacks reduce losses and ensure business continuity. Learn how fleets can defend themselves against attacks.
Read More Watch a demo
Why ISAAC Overview →

Register for our exclusive client event

Ask us anything, we're happy to help
Careers Overview →
Join Us